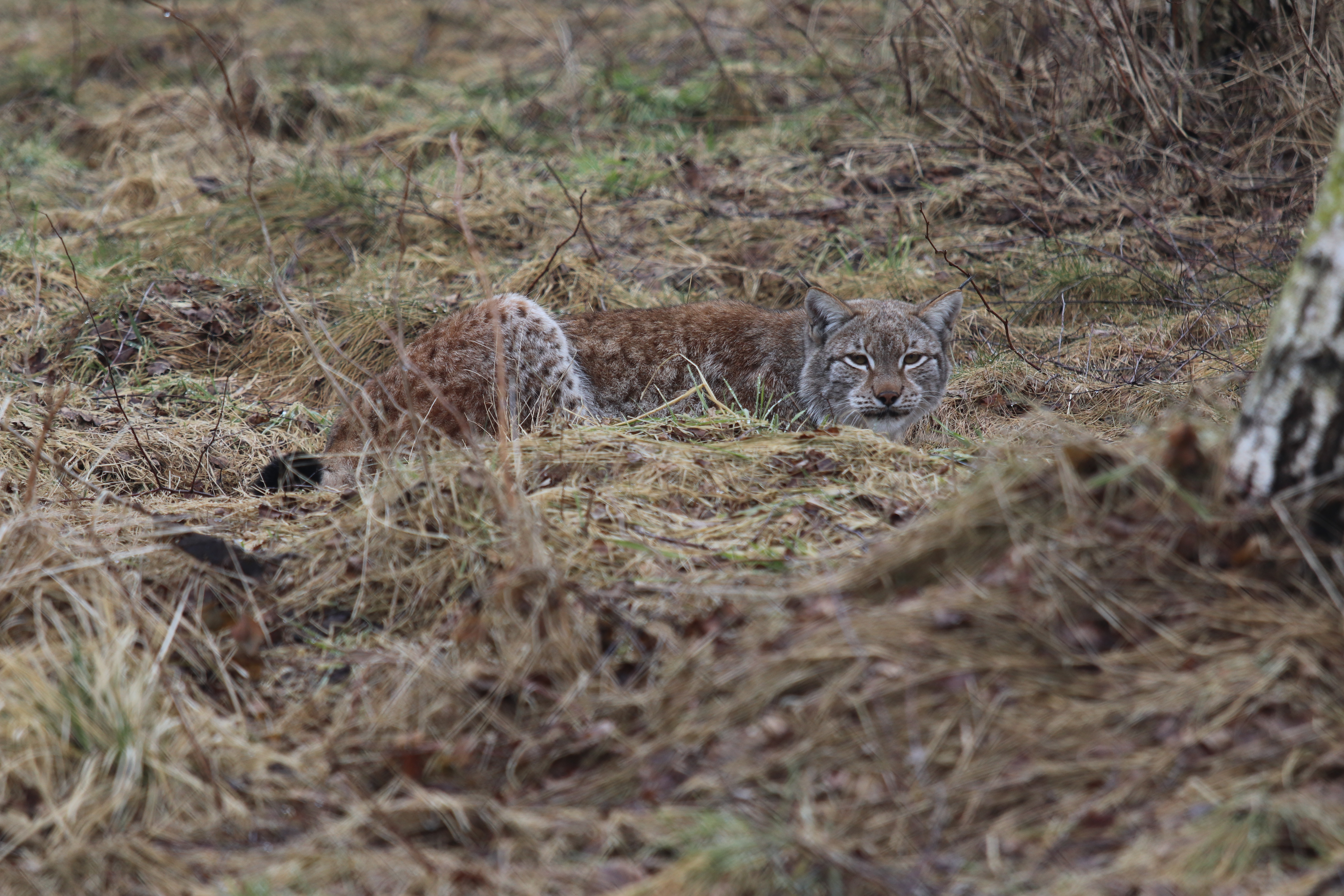 This year's winter is more like early spring, but it can still surprise us. Here are a handful of curiosities that will tell you how lynx cope with difficult conditions:

On 5th December, 2019 we received information from RDOŚ Szczecin and the Dobrzany Forest District about dead lynx on railway tracks near Chociwel. It turned out that a recently released lynx female had died there. The results of the autopsy clearly indicated a fatal hit by the train. Unfortunately, the tracks near Chociwel are a much frequerend route on the Szczecinek-Szczecin . Any infrastructure, whether road or rail, is very dangerous for migrating animals. 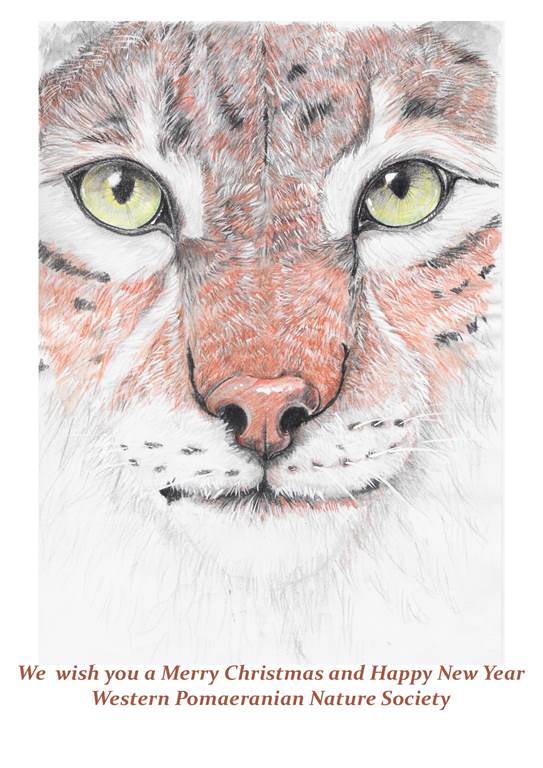