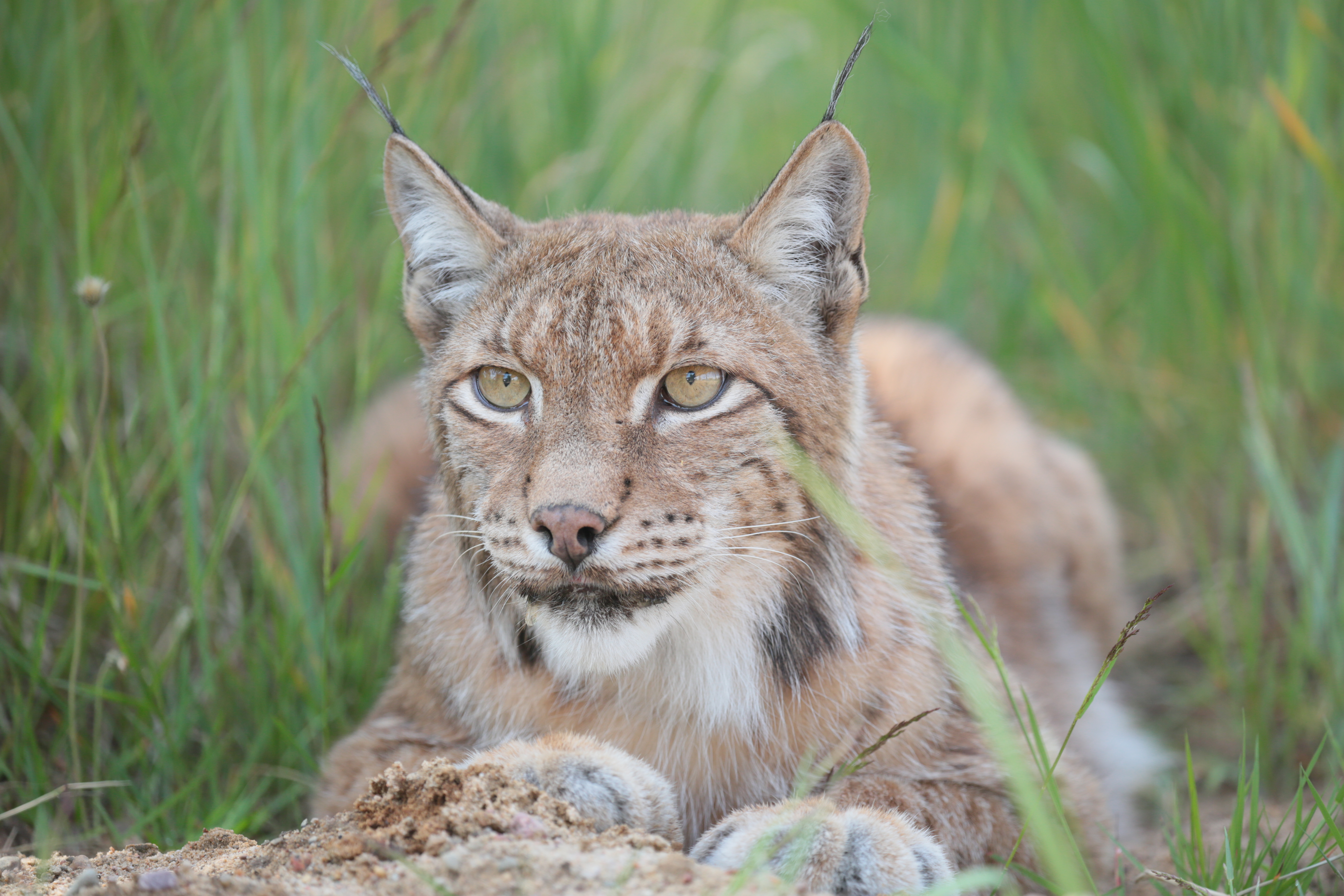 Almost two years ago, the project reintroduced lynx in Western Pomerania began. The original range of this predator was  throughout almost all of Europe, up to the Himalayas, unfortunately as a result of hunting and gradual deforestation, this species has been pushed to the eastern territories of our continent. In western Poland, the lynx was already exterminated in the 18th century.

Our project involves releasing genetically diverse lynxes that will create a new, stable population. So far, 18 individuals have been introduced to the environment (to August 2019). When selecting animals for release, we sent samples for genetic analysis, which allowed us to determine what type they are (whether lowland or Carpathian); after 2 lynxes, the others were suitable for release. In addition, an important element of choice were antpathy to people, which increased the chance of survival in the wild. It should be remembered that thanks to such features, they avoid human settlements, do not harm (do not bite farm animals), and do not approach people who roam the forests. Thanks to the established telemetry collars, we were able to monitor individuals released to the wild.We observed that females took up much smaller territories than males, and two of them wandered almost 150 km in a straight line to the south and west, which confirms the biological tendencies of this species to travel long distances (especially in the case of males). Although these animals were born in captivity, after "wildness" training, they quickly adapted to new conditions.