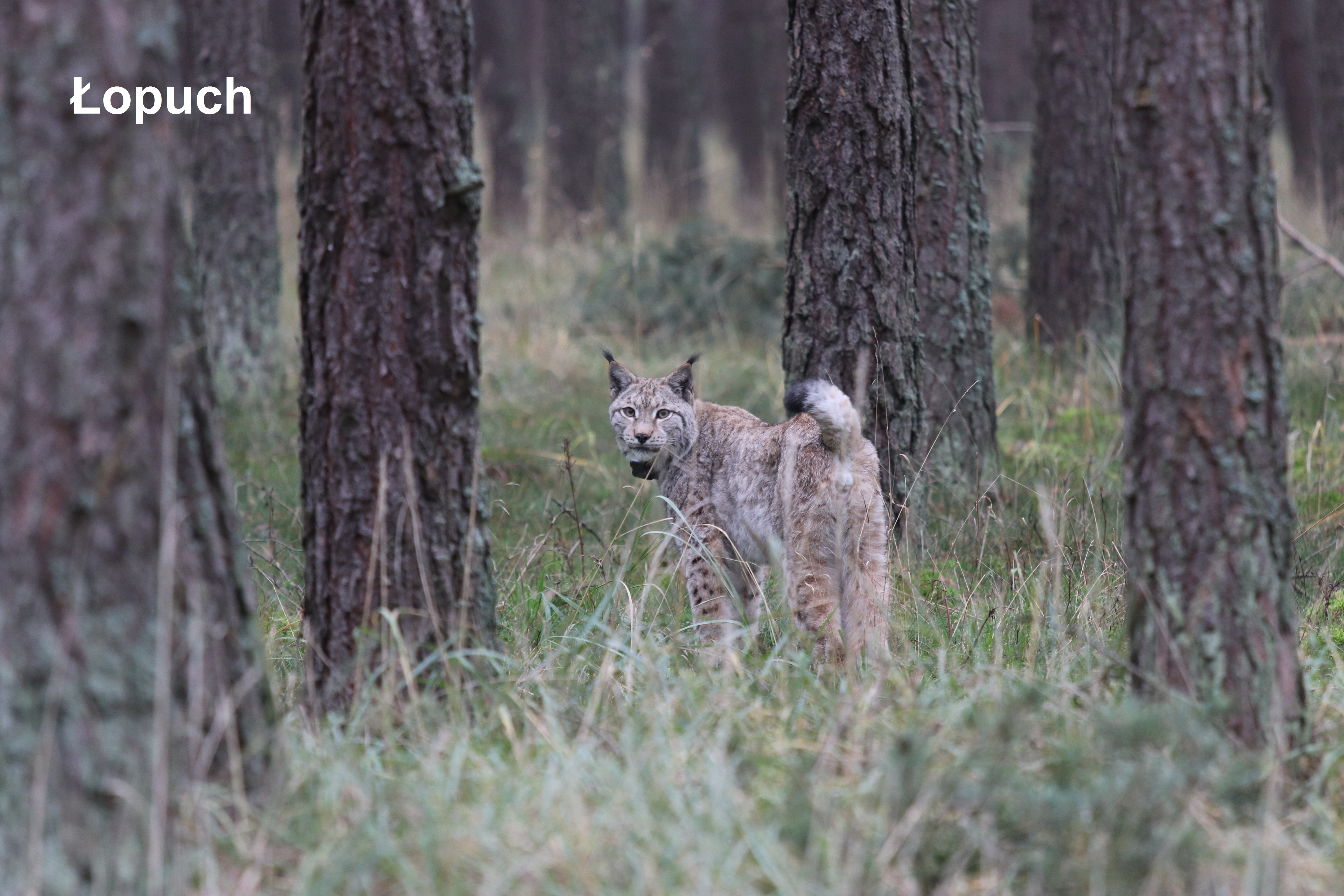 The first - Lopuch, was the furthest wandering lynx among the individuals released so far. Last year, he began migrating to the east of Poland (we wrote about him in the article http://www.rysie.org/news/article/dokad-znow-wedrkuje). He passed through the Noteć River, crossed the Vistula and wandered through Warsaw, passing very busy car routes along the way! Unfortunately, when he reached the border with Ukraine, the signal from the collar broke off for a while. When he returned, the data indicated unusual behavior. Our project partners from the Mammal Research Institute PAS in Białowieża went to the place to check what is happening with the animal. Unfortunately, it turned out that the lynx was dead. In the near future we will know the results of the section.

Another lynx - Momo, was extremely unlucky because he was hit by a car. Last year he was released from the adaptation enclosure and settled in near Trzcianka, where two other lynxes arrive - male and female. Unfortunately, at the beginning of March during the heat season, intoxicated by the cupids, Momo lost his alertness and, crossing the street, did not escape the oncoming car. We currently have 11 lynxes in training enclosure, which are being prepared for release in the near future. We hope that they will have more luck on their way.