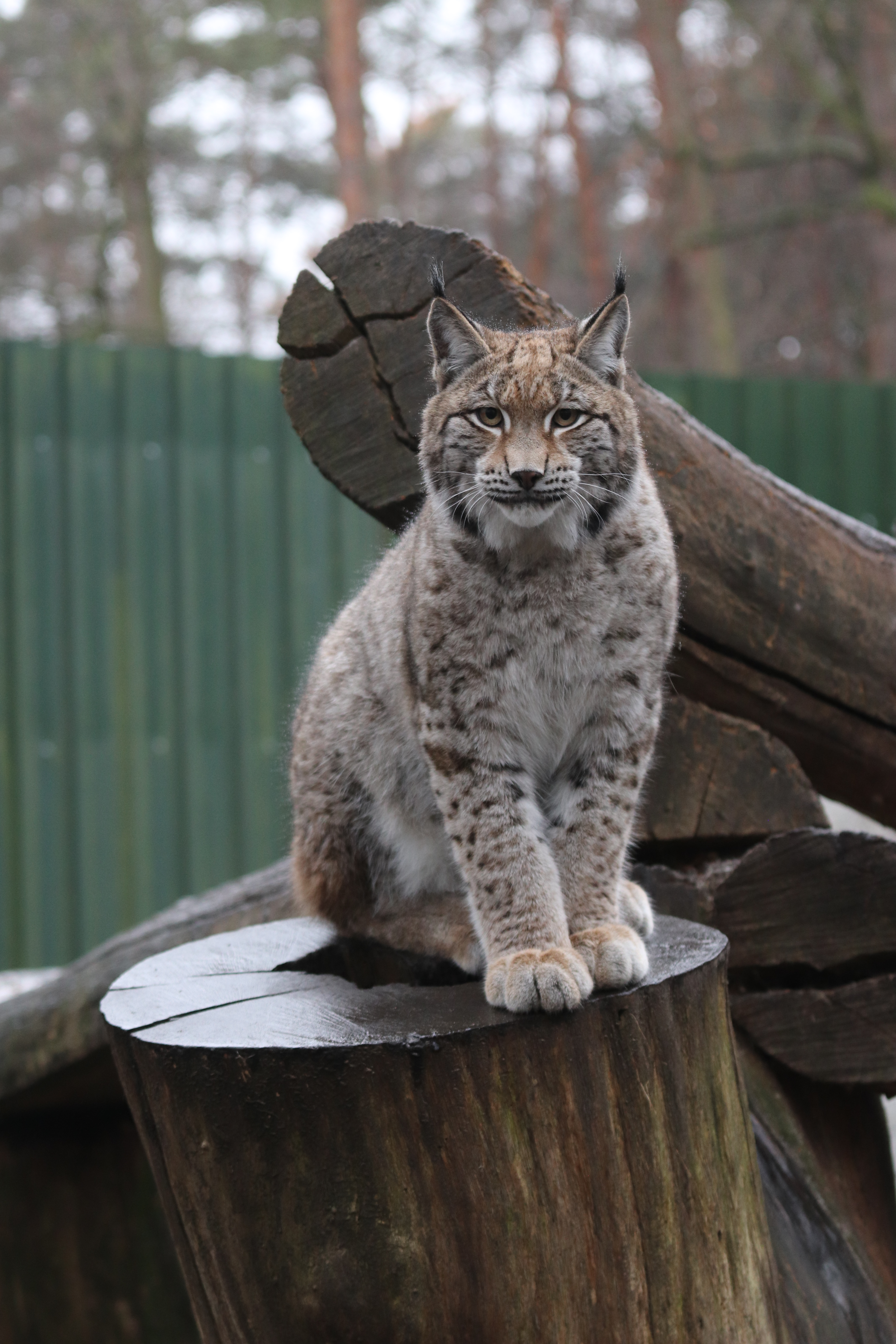 Some time ago we wrote about wandering males who traveling in a really long distances, including: Łopuch, who reached Ukraine border, or Pako, who passed through Western Pomerania and southern Germany. It seemed obvious that males travel further than females. Fate has shown that it can be otherwise.

Mira turned out to be quite a globetrotter! At the time of release, she was the same age as the males (over 1 year old). Among young lynxes we can observe the phenomenon of the so-called dispersion, i.e. dispersion, among others in order to find new territories to settle. Initially, we thought it would take a specific area. However, this did not happen. After being released from the adaptation enclosure, it almost immediately followed north in a straight line, then turned 180 degrees south. In the vicinity of Lower Silesia, it crossed the border with Germany. Unfortunately, after crossing the border, the GPS signal stopped transmitting (despite the inclusion of data in roaming). In the meantime, we managed to get in touch with the German nature protection services and so we found out that she was in Bavaria. It is extremely interesting, especially since it is located in the area of ​​Carpathian lynxes (also the aforementioned males migrated through the territory of Carpathian lynxes). The next data should provide a lot of interesting information.

We present the annual routes (from 2019 to today) of Mira and Pako's hikes. Both lynxes have been staying abroad for several months.