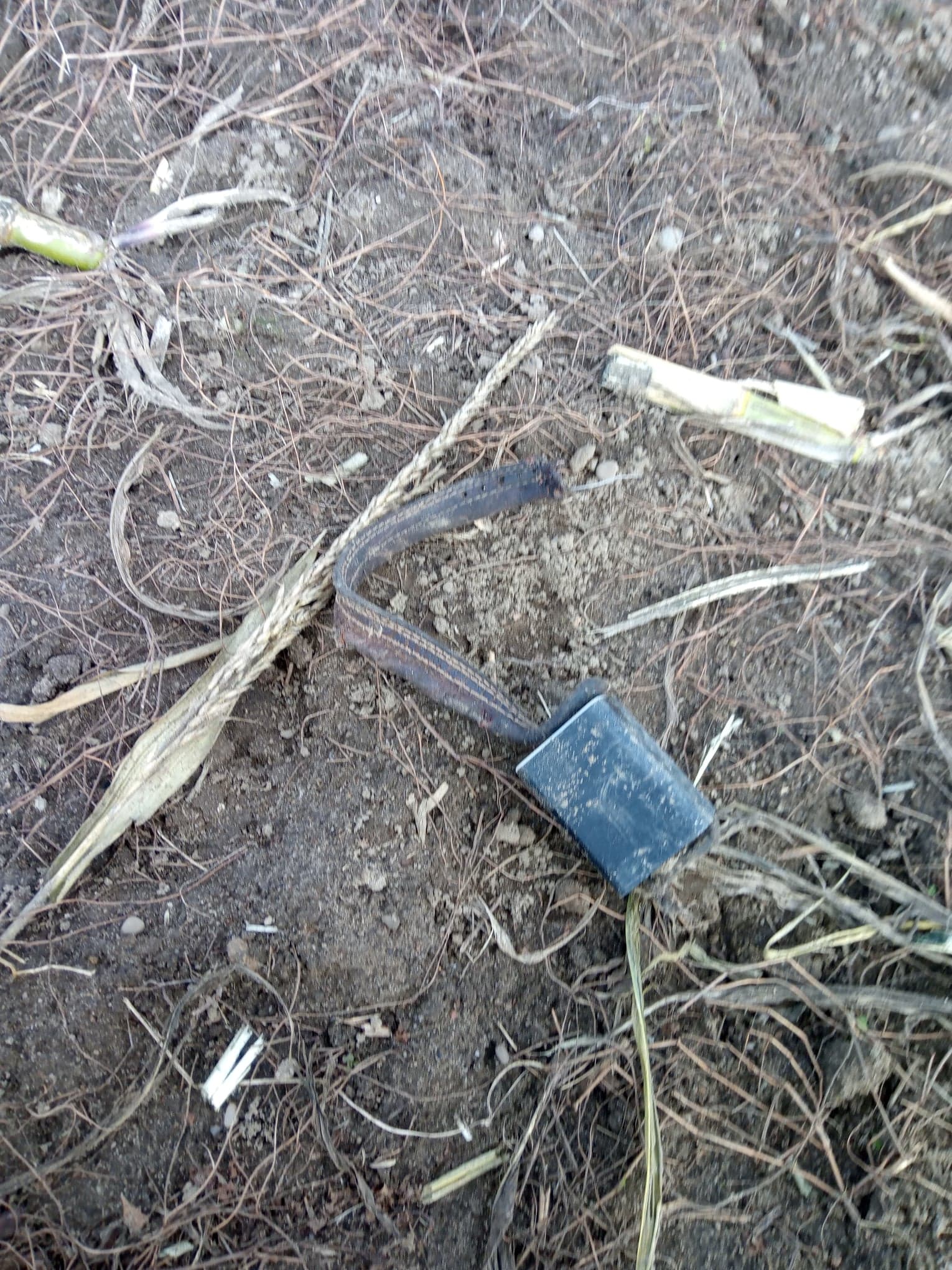 Some time ago we thought that there was another unfortunate accident among our lynxes. Recently, one of the collars worn on a lynx named Caesar was shedding unusual data. The points were from one place, which usually means something disturbing is going on. Telemetry data dropped from the collar tells a lot about the animal's behavior, e.g. when it was eating or resting. Even if the animal was in one place for some time, it usually moved within a specific "place".

Bearing in mind all the considerations, we had to make sure that the lynx was okay. That is why we immediately decided to check the place indicated by the point on the map. Upon arrival and a thorough search of the area, it turned out that the broken device was lying on the ground and the animal was missing. This fact was extremely disturbing because it is not known what really happened. It all happened in the vicinity of Lębork. Less than a month after the search in the field, we received an e-mail with the information that "our" lynx was walking north of this town. We were surprised because no other lynx collar sent data from that place indicated by the observer. Looking at the photos sent in the same message, we noticed that the photographed lynx did not have a GPS device on it! We analyzed the collected data: the routes taken by our missing pet, photos sent and messages obtained after the interview with an employee of the Choczewo Forest District. On this basis, we identified this mysterious stranger and it turned out that it was ... Caesar! Since this male did a great job in the wild, we felt there was no need to put him under the stress of wearing the collar again. Of course, that doesn't mean we've given up our interest in him! Observation of this animal in the field will certainly be difficult, but if you have the opportunity to meet Caesar, feel free to write to us or call us. Each piece of information is worth its weight in gold! And this time we wish this young tomcat good luck!