The first lynx in the Mirosławiec Forest District! 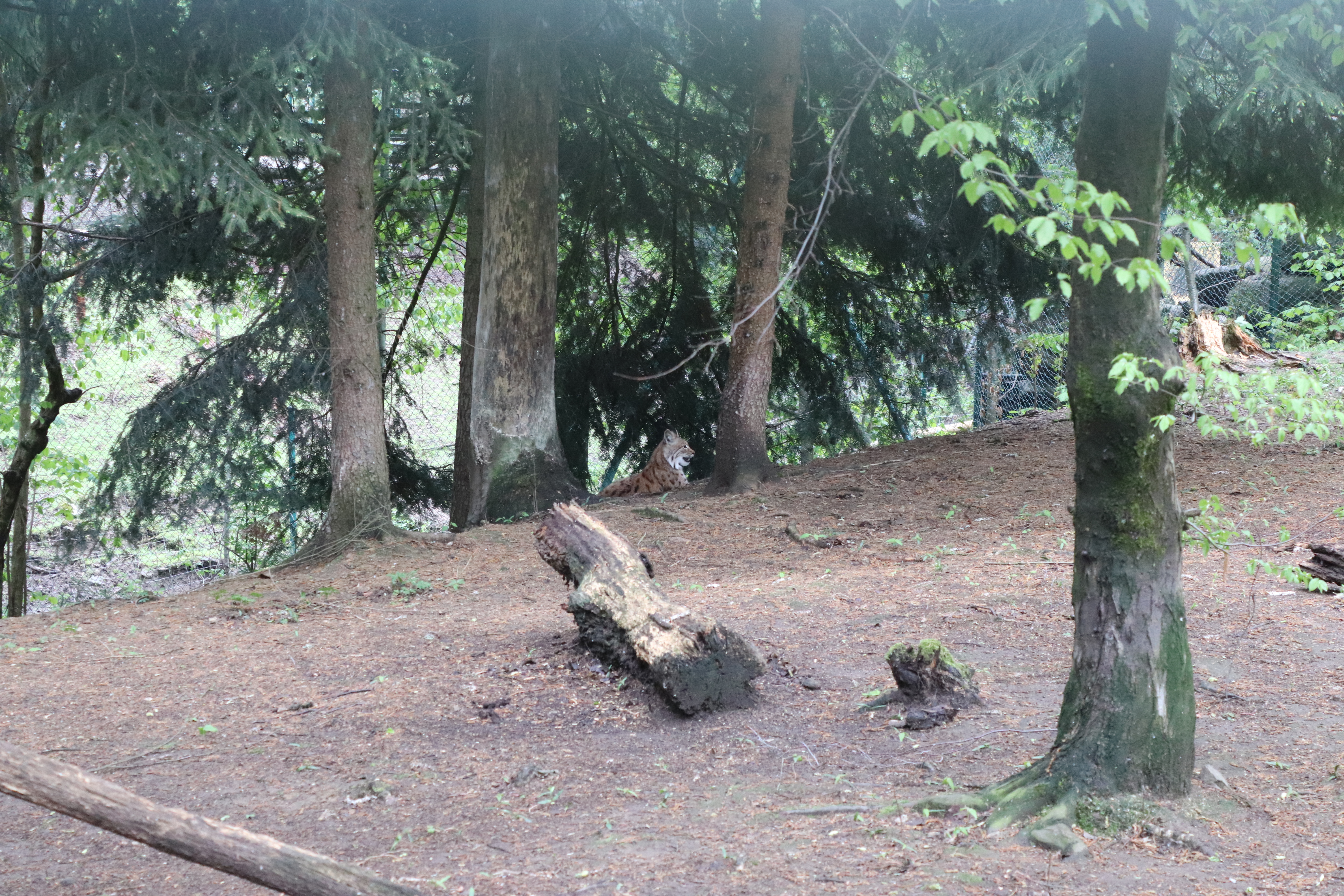 On May 10, 2019, there was a historic moment. For the first time in over 200 years the lynx appeared in the forests of the Miroslawiec Forest Inspectorate! There are two 2-year-old males that were brought from Germany from Bayerwald Tierpark by ZTP employees as part of the lynx reintroduction project in Western Pomerania. The lynx are currently in a large release enclosure in the Forest District, but after the period of adaptation, they will be released into the wild.

The animals are taught to eat natural food, such as venison and other and other wild animals, because in their previous home, they were not able to eat such food. We hope that the animals will quickly acclimate to the new place and will soon grow the population of wild lynxes in Western Pomerania. As part of the "Bring Back Lynx to Northwestern Poland" project, we grow lynx at breeding farms in Dłusko and Jablonowo. Additionally, we also import individuals from breeding centers from Germany and Austria. The imported lynxes are admitted into adaptive pens, and then released when they exhibit features that allow them to survive in the wild, i.e. the ability to hunt or disliking human interaction. In farms in Dłusko and Jabłonowo, when they appear young, they will be raised by their mothers and then released. The chosen methods of creating a new population depend on the pre existing conditions and circumstances that occur during the entire project.

The first lynx in the Mirosławiec Forest District!