The newest articles of project 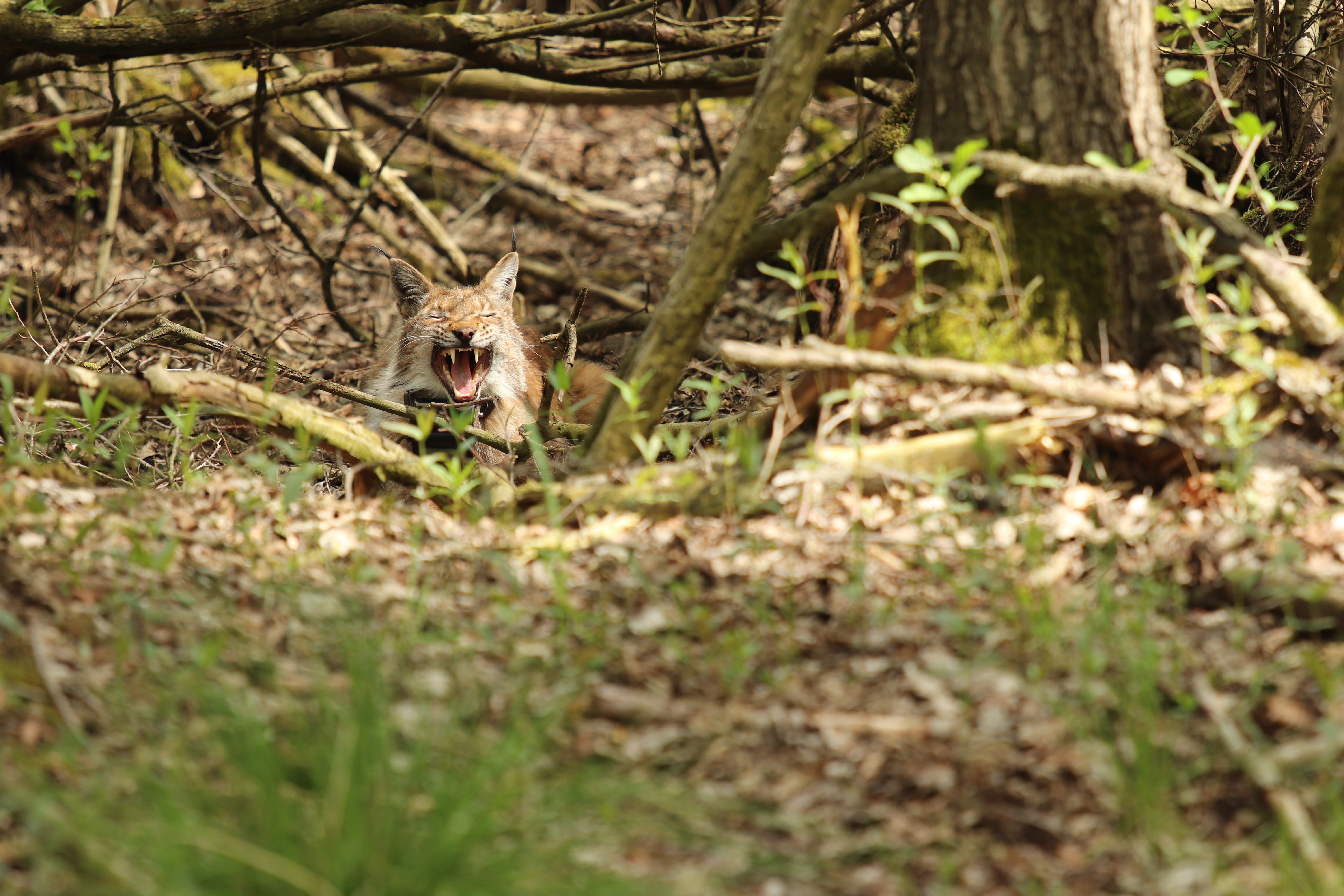 We emphasize many times how important is monotoring of lynx, especially in the first period after release. Usually, such an individual learns the area and adapts to new conditions. So far, we can boast that we have released 60 lynxes (as at the end of June), and the mortality rate among them was about 25% (during the 5 years of the project's operation). Observations in the field are often very difficult, if not for the collars, it would be difficult to find such a lynx, especially since they like very densely overgrown places full of nettles, thistles and blackberries (which is positive from the animal's point of view). We present a gallery of photos from the "jungle" that lynx like to visit (in the order: Luna, Pandora, Nagan, Asian, C-360, View, observations 2021, May, June). 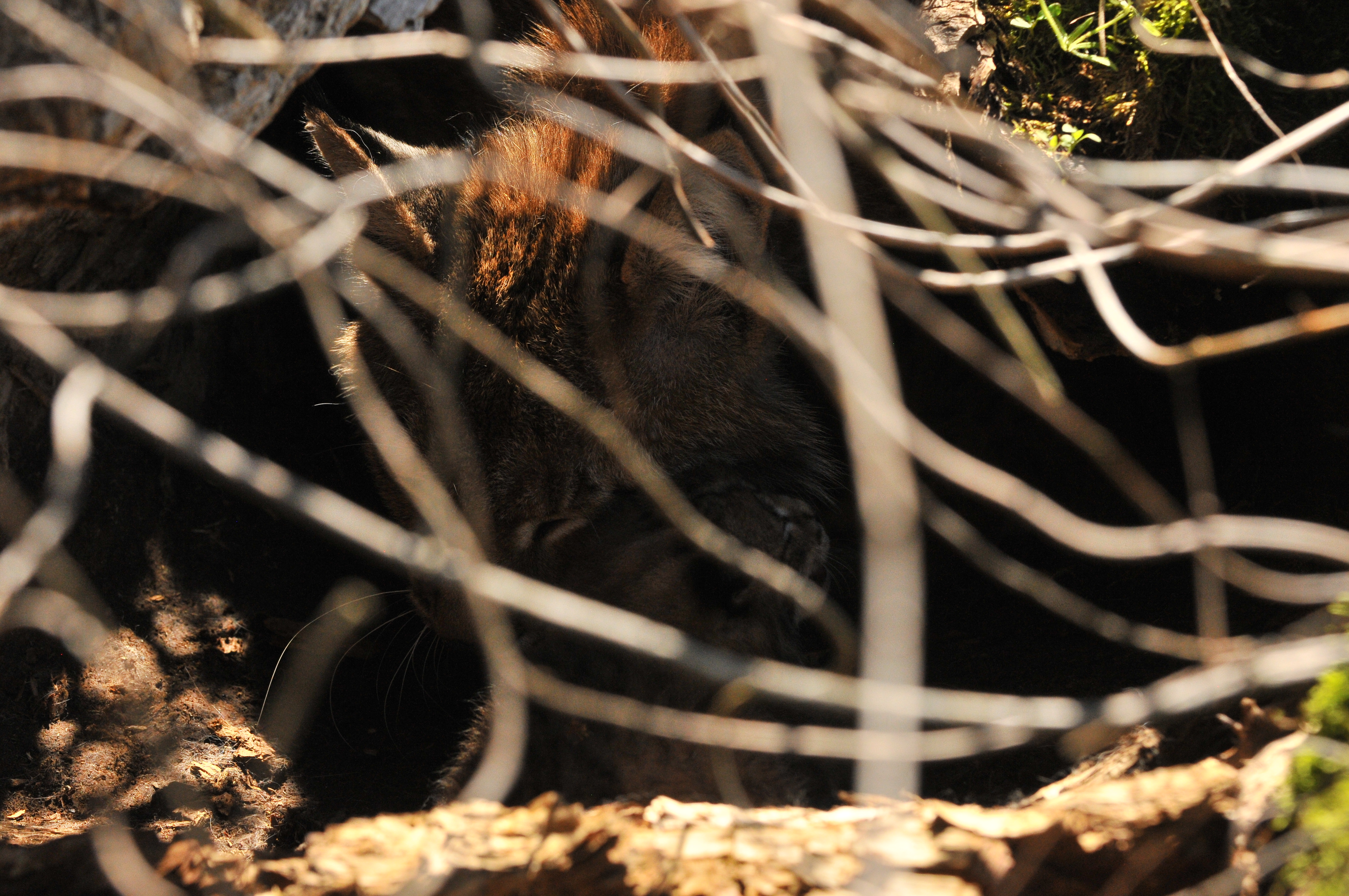 We are very pleased to inform you about the first, confirmed litter, born this year. The observations show that the lynx has at least one kitten. Good luck to the lynx family! 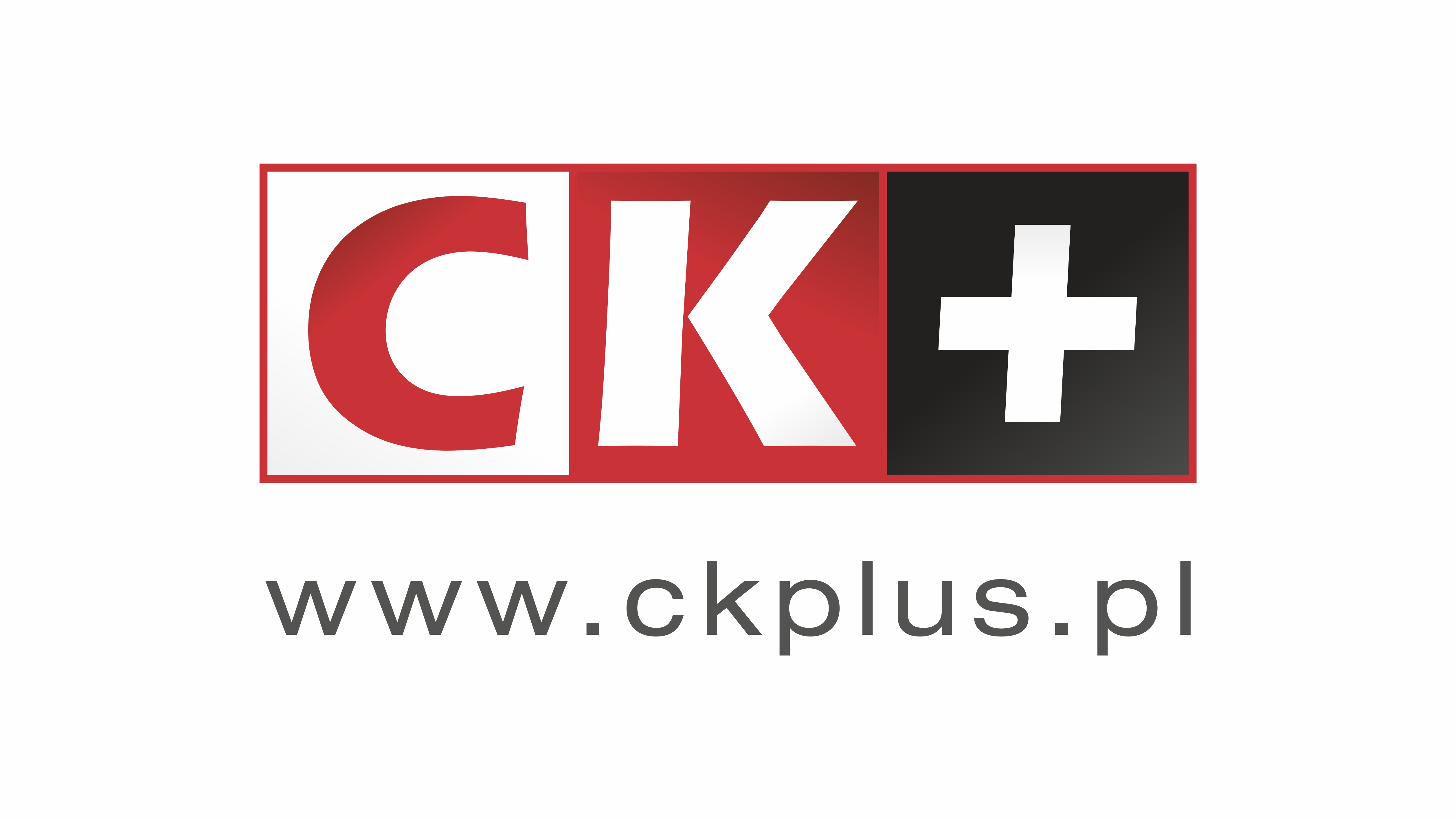