Continuation of observation of lynxes 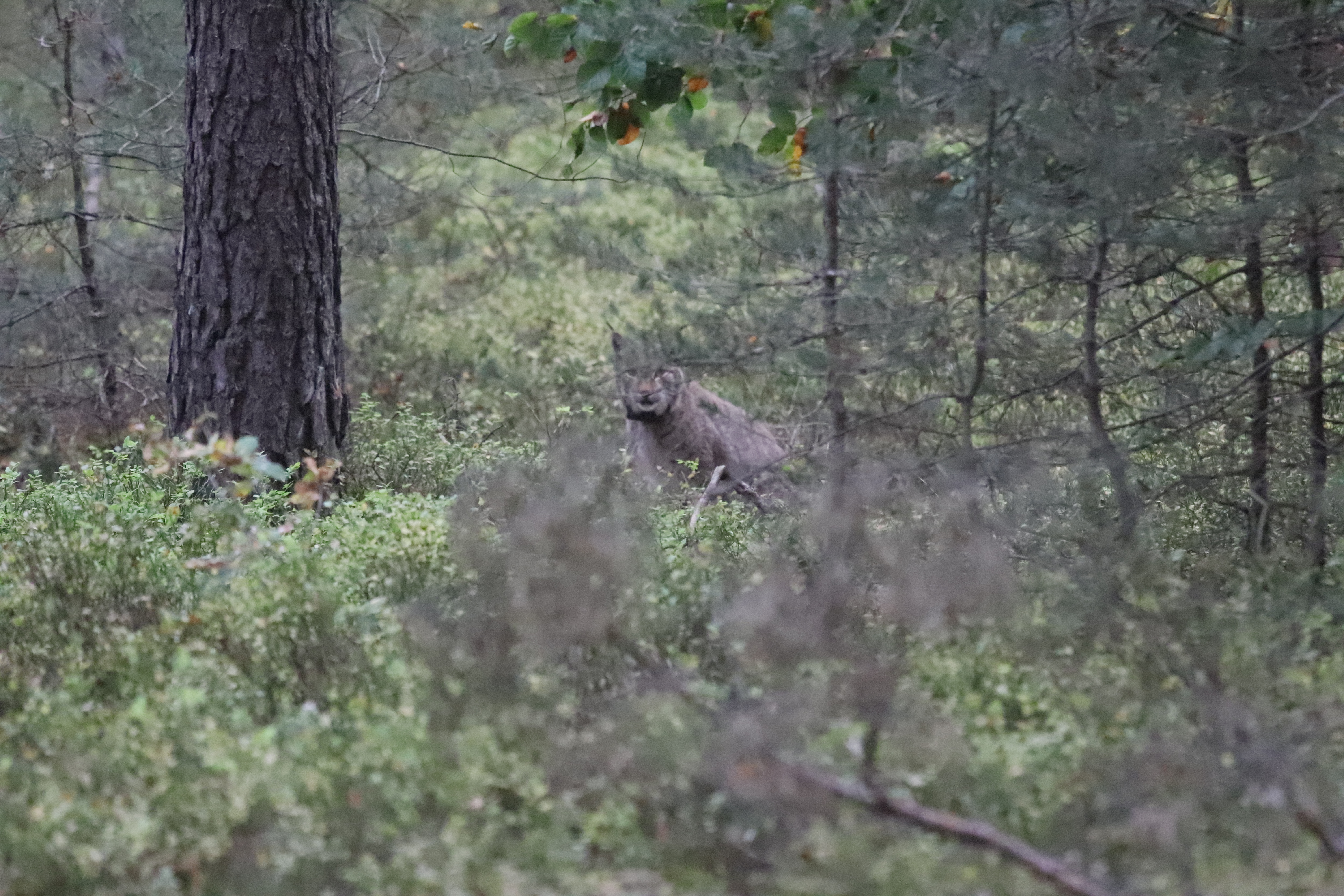 Tracking the lynx is a difficult. The individuals that we released, were very cautious. A colleague, who  took a photo, had the great pleasure to find an adult lynx  female near Niekursk (Greater Poland Voivodeship).

Initially she caused problems, when she was released from the release pen for the first time, probably she lost her way and she went to  the vicinity of the village of Dłusko. After our quick intervention, she was caught and placed again in the training pen for a longer period. When we thought she was ready, we released her to the wild. After this incident, she avoids contact with people, she is very cautious, and as you can see in the pictures, there is no way to get closer to her. See our  gallery.

Continuation of observation of lynxes