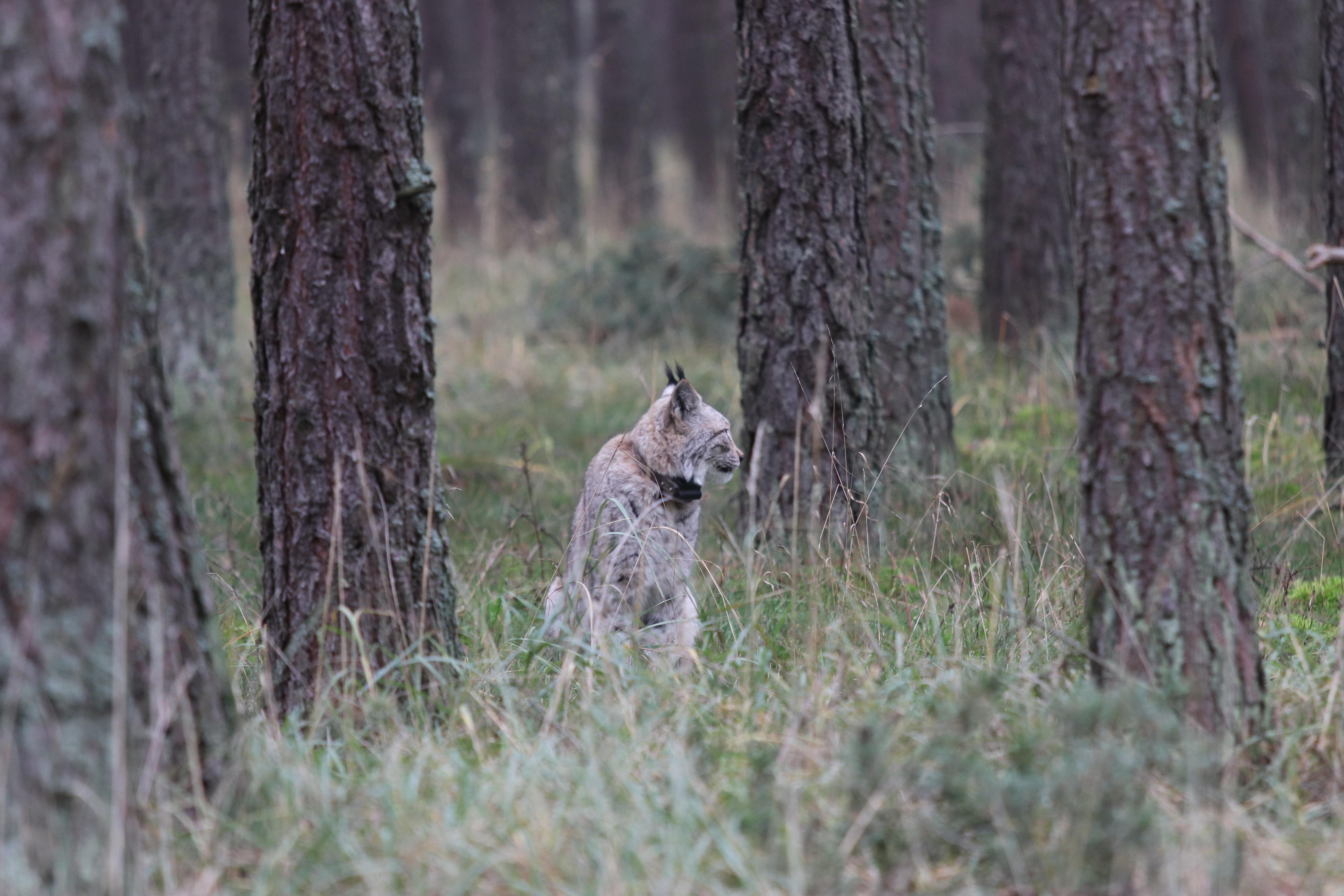 The lynx population is organized into general territories. This means that individuals maintain their specific acreages, and they have very large space requirements! However Pako decided find his own territory. He came to Poland in February 2019, and in April he was released. From that moment his long journey began, and as it turned out, very interesting and unpredictable.

So let's start from the beginning ...

Pako was released from a release enclosure located in the Ińsko Lake District. First, he decided to set off towards Goleniów. However, after some time he returned to the place of release. Gdańsk was the next destination of the lynx, but it did not reach the city itself. Just before it, he changed direction, and headed south towards Grudziądz. Tirelessly he continued on until he reached the Vistula. This barrier prevented him from continuing forward. So Pako decided to change direction again, except this time he went west towards Bydgoszcz. However Bydgoszcz was not enough for this kitty, so he continued forward until he passed Poznań and then reached Gorzów Wielkopolski, the city on the Warta River. His distinct travel plans surprised us a lot, because this is not typical behavior for this species. From January this year, our lynx grew  a bit weary  of long trips and decided to rest for a period of 3 months where he stayed mainly in the north-west part of the Lubuskie Province. It was only at the beginning of April that he set off again heading south. The route led straight to the border crossing between Pieńsk and Zgorzelec. His journey (at this moment) has ended in the German biosphere reserve of Upper Sorbian Heathers and Ponds (Oberlausitzer Heide - und Teichlandschaft), which is located in East Saxony and is the 13th Unesco biosphere reserve in Germany.

Below is a map showing the long course of our lynx's journey.